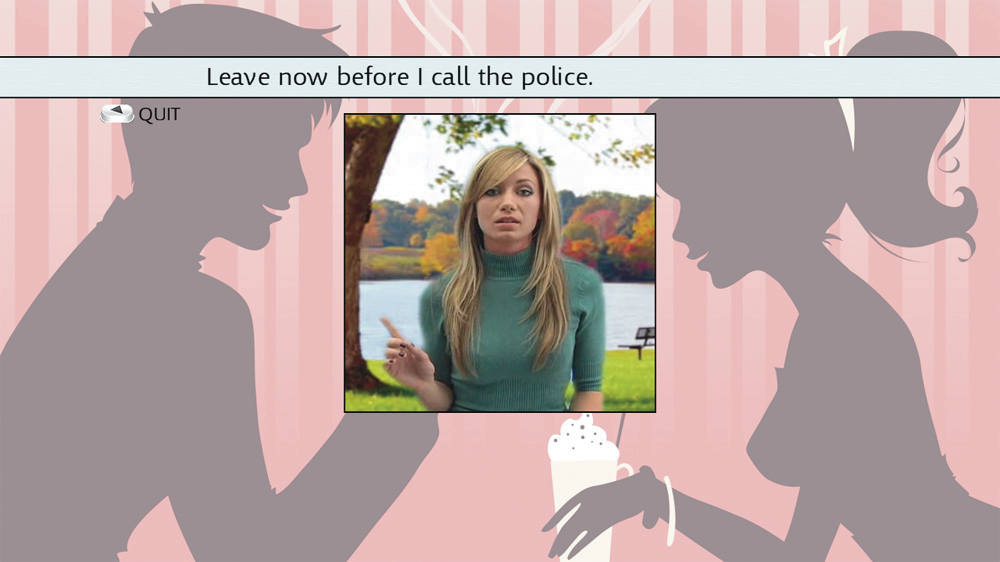 During an interview with Silver Dollar Games’ Jonathan Flook – which culminated in Episode 108 of this show – I asked him which of his own games he cared about the most; or just plain liked more than the others. His responses are below… “I wanted to tell a story about a homeless guy. Some people hated the game, because they felt that we were taking advantage of homeless people. We knew that the game would make absolutely zero dollars. And on Xbox Live Indie Games, most do. So we said: how are we going to make this game for nothing? We talked about it for like, an hour and half. How do we do it with zero resources? Then a week later: it’s done.”

“It’s basically a non-game. I guess that’s why the internet blew up with it. There’s like a thousand ‘No Luca, No’ videos and I don’t even know why. There’s this guy that made his own version of the game on a Windows 7 phone… I don’t quite understand it. How is that even possible? Maybe it’s because the original was done in a single day…

“This has the worst production values ever.” Well, yeah. But it’s an example of what you can achieve in a single day.”

“I actually still play it to this day.” 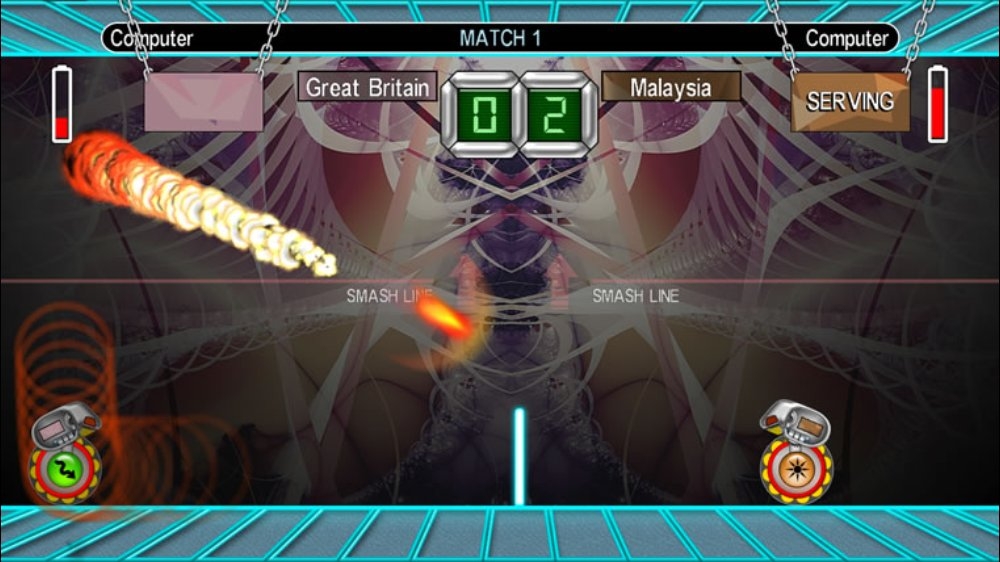 “It went on XBLA… and basically tanked because it was a very small game – and was about robot badminton – but it was a fun, neat game… even though I thought that the controls were really difficult.” 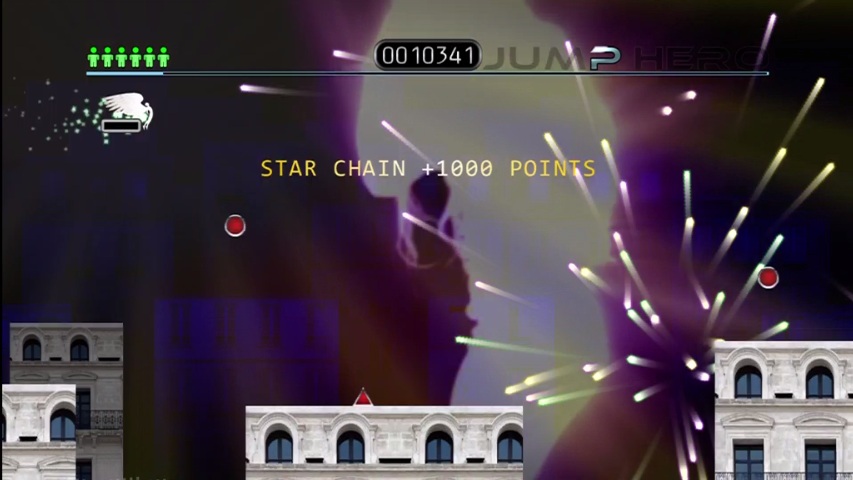 “It started off kinda slow, but, man…. if you played that game for more than two minutes? Ugh… great game.” 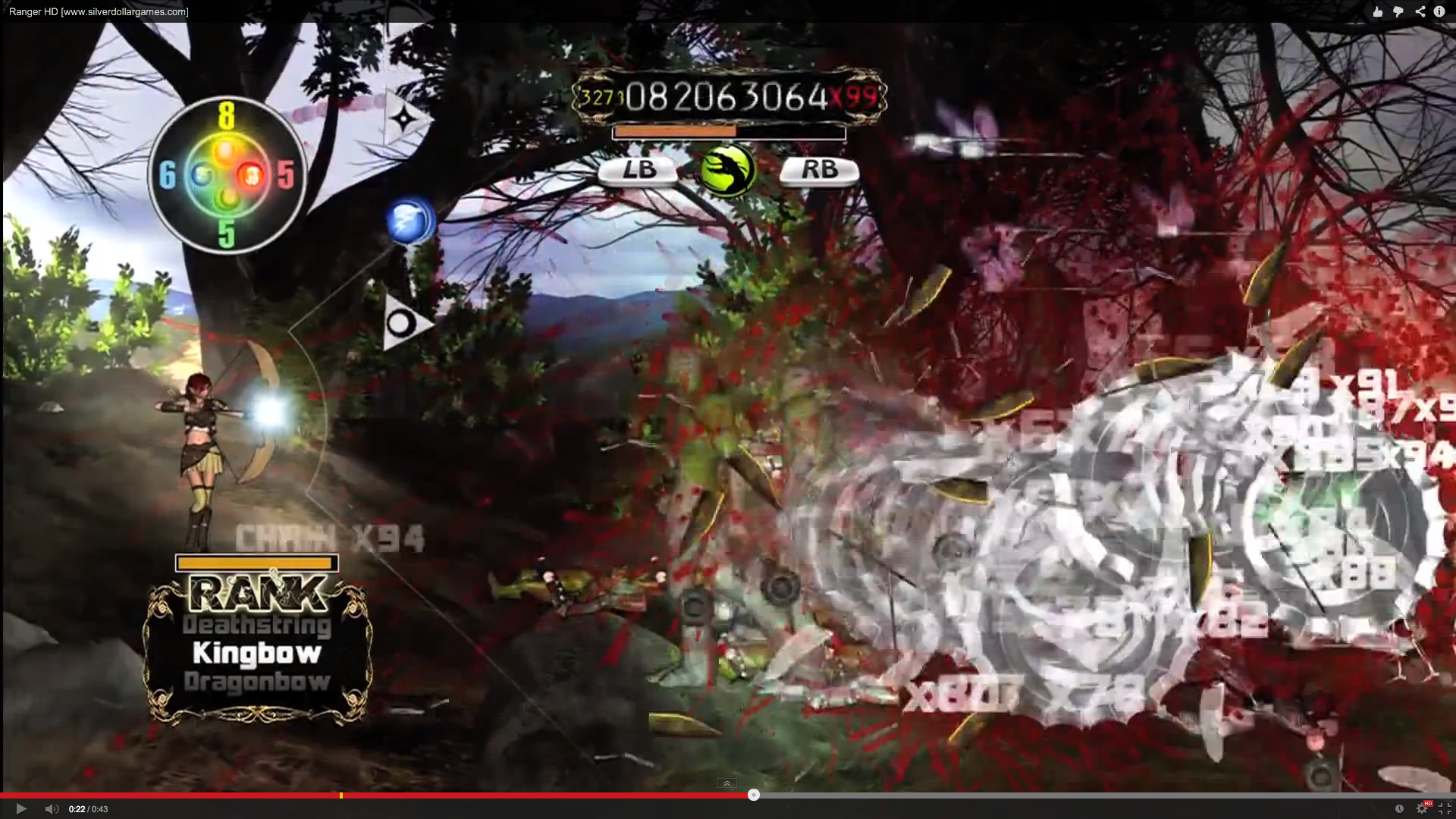 “It’s really a good game, man… I had a great time playing it. Like, really awesome.”

“A great little idea… another one where I think: I would love to put that onto a phone. A great game that nobody looked at. But this game – like many of those other games – took nine months to make. And then? Nobody looked at it, at all. That’s just the way it goes on XBLIG… but it’s a shame.”