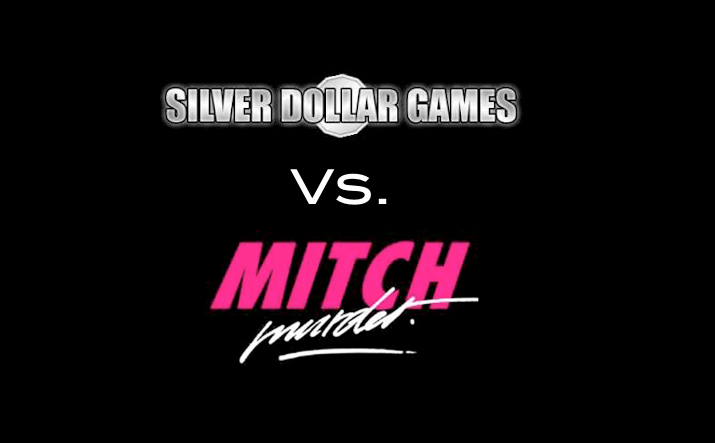 This week’s episode is a one-off: an interview with Jonathan Flook, one half of the ludicrously prolific XBLIG duo Silver Dollar Games. Silver Dollar’s One Finger Death Punch was one of my favourite games of last year (Jon’s too) and was very recently released on Steam.

Although One Finger Death Punch was years in the making, Silver Dollar’s ultra-divisive output includes projects that were completed in less than a single day. Should anyone be interested, a few personal recommendations are listed below, along with a few of Jonathan’s.

Like many podcasters – too many, some would say – I was influenced by Robert Ashley’s immaculately produced programme A Life Well Wasted, and thus the episode is set to the superlative sounds of Mitch Murder. There’s a full track listing below, and I implore anyone who digs his stuff to investigate further by visiting his pages on Bandcamp and/or iTunes.

Don’t Be Nervous Talking To Girls